About the Deschutes County Sheriff’s Office 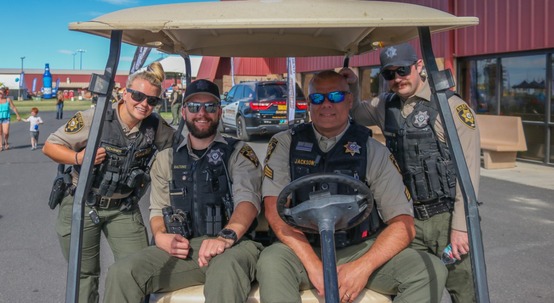 Founded in 1916 and today directed by Sheriff ​L. Shane Nelson, the Deschutes County Sheriff’s Office serves over 200,000 residents in the unincorporated areas of the county. The agency has 259 authorized and funded personnel which includes 193 sworn employees who provide services to the 3,055 square miles of Deschutes County. 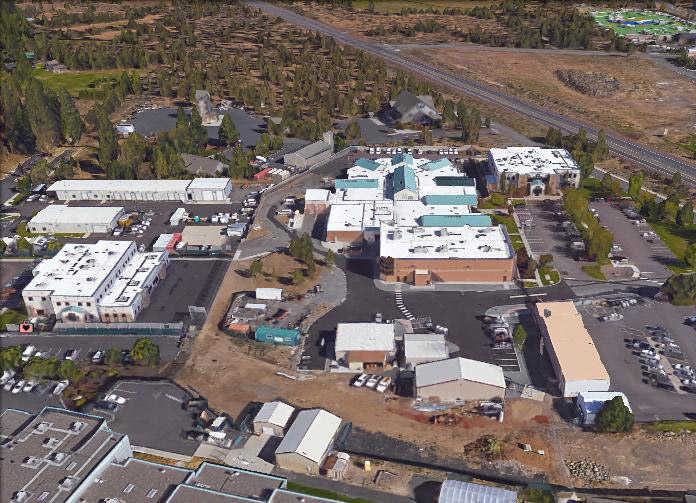 The agency has a modern headquarters which was completed in 1998 and is located next to the County Jail. The Sheriff’s Office also maintains substations in the communities of Sisters, La Pine and Terrebonne.

The sheriff of Deschutes County is an elected public official and serves four years per term.

Passage of the tax measures mean the Sheriff's Office will never again have to ask Deschutes County voters to approve temporary operating levies that have served as the office's primary funding source since the mid-1980s.

District One: A countywide district funded by all Deschutes County residents provides common public safety services, such as the jail, search and rescue, and civil process service.  The initial rate was $.95.   The current rate is $1.05. The maximum rate is $1.25.

District Two: This district includes all areas in Deschutes County outside the cities of Bend, Redmond, Sisters and the Sunriver and Black Butte Service Districts. District Two residents also fund District One rates for common services that all citizens receive.  The initial rate was $1.40. The current rate is $1.43.  The maximum rate is $1.55.