An inmate uses money in his or her account to purchase hygiene items, writing supplies, snacks from the commissary and to pay for fees. You should deposit money by Monday before 12:00 p.m. if you want to have it available for the inmate to use in that week’s commissary order. The inmate will receive the balance of any remaining funds in the account upon release.

To deposit money in an inmate’s commissary account in person, go to the counter in the main lobby of the jail during normal business hours of 8:00 a.m. to 5:00 p.m., Monday through Friday, except for holidays.

Go to “How do I send money to an inmate?” to find out how you can mail money for deposit in the inmates account.

An inmate may release his or her property to a person from jail storage, except one set of clothing for the inmate to wear upon release or transfer. A person must be at least 18 years old to receive property.

The inmate must request and complete a property release form in order to release his or her property. Once a release is approved, the physical retrieval of property is subject to staff availability.

The authorized recipient can pickup the property at the jail lobby desk during normal business hours of 8:00 a.m. to 5:00 p.m. Monday through Friday, except for holidays. The recipient must present official picture identification, such as a driver’s license, to receive the property.

Transfer of Property to an Inmate

You cannot bring an inmate any property with the exception of medical items, court clothes for jury trial, special-fit clothing or clothes needed for release. You must be an adult and present official picture identification, such as a driver’s license, to transfer the property.

For medical items, including eyeglasses, the inmate should have already attained approval for the items from the health care staff and a jail supervisor before you bring it in.

An inmate must make a request to dress for court, once the request has been approved, you may bring court clothes the day prior to the inmate’s court date. We will not accept hair accessories, jewelry, makeup or underwear as part of court clothes.

Special-fit clothing and release clothes need a jail supervisor’s approval before you may bring it in. Once approved, you can bring release clothing in the day prior to the inmate’s release date.

Bring the property to the jail lobby desk during the normal lobby hours of 8:00 a.m. to 5:00 p.m., Monday through Friday, except holidays. 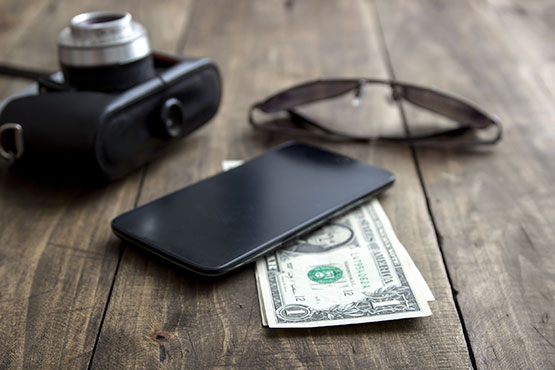